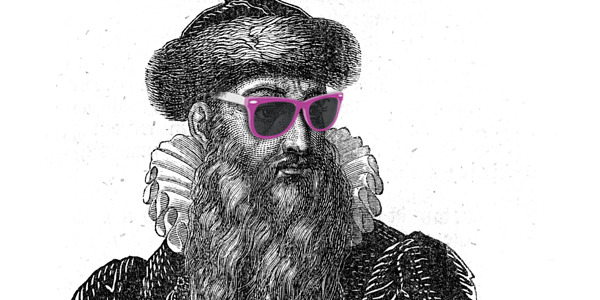 Update: This was my first Gutenberg post. However I have since switched this site to the JAMstack, so there is no longer any Gutenberg goodness here.

This is my first Gutenberg post. Both in topic, and in practice. I have used the Gutenberg editor (henceforth simply "Gutenberg" because that is how it is nearly always referred to conversationally) locally and in testing quite a bit but have been reluctant to install it in a production environment because it wasn't quite ready (in my opinion).

At this point, I believe that Gutenberg is stable enough to be used on any site with simple needs/configurations. I still wouldn't place it on some sites with extensive customizations that may or may not be up to standards or any sites that are running legacy code, at least not without loads and loads of testing (which you should do anyway).

There are a lot of overwhelmingly vehement opinions on Gutenberg. When I was first introduced to Gutenberg I thought it was a really cool idea, but I didn't really know if it would work out. Fast forward to today, I honestly love it. The editor is intuitive enough that it doesn't take a whole lot to get acquainted, and once you are it feels natural. Most of what I love about the new editor is what it means for WordPress in general (like no more crazy complicated shortcodes, among other things). The new editor opens up tons of new possibilities and developers are already starting to innovate new and awesome ideas. (Check out this plugin that lets you search for stock photos within the editor, it's crazy!)

Long story short, Gutenberg is here to stay and there's no reason not to love it. The transition may be uncomfortable at times and there will surely be bugs to be worked out, but that's software. Things change and things break, but in the end we get our work done more efficiently year after year.